After many meetings, consultations and toing and froing, a new logo and strap line for the project was finally decided upon!  The new logo features an open door and path leading to a SUN lit horizon.  There were lots of brilliant ideas offered in the consultations but people felt the open door symbolised best the … read more 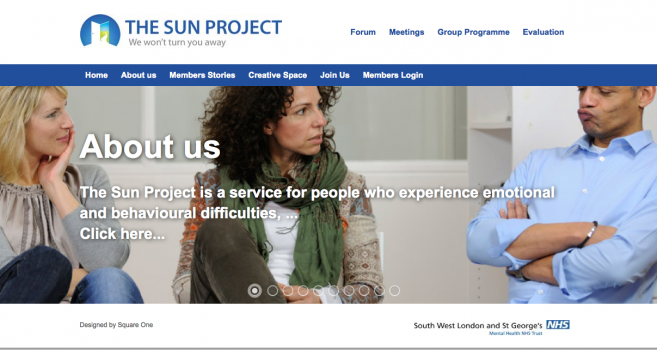 The new logo and strap line will feature on all future communications and materials relating to the SUN project including a brand new website which will be launched early this year.  2012 saw lots of consultations with SUN members regarding the  new website development, everything from naming the website, to layout, content and images. Several … read more

On Wednesday December 12th 2012, The SUN project held their annual End of Year Party. This year it was hosted by the Wandsworth group and held at Tooting United Reformed church from 2pm until 4.30pm.  The venue was large and inviting and had several stain glassed windows which made it  very appropriate for this time … read more

On Thursday 13th September 2012, members from groups across the boroughs came together for a trip to Brighton. We were graced with beautiful weather and everyone was in high spirits as we set off to the seaside by coach. It took us approximately an hour to arrive and everyone set off in groups to do … read more